Running Android apps on the Windows operating system can be really helpful for all kinds of people from application developers to regular app users. To help people run the Android operating system and application on Windows machines, there are many Android emulators available out there.

Best Android Emulators for Windows 10 in 2019

After installing and logging into the BlueStacks application, then you can download and install any application from the Google Play Store on your Windows 10 machine. The latest version of the BlueStacks Android emulator software also lets people run multiple applications in the background as well. Nox is one of the best Android Emulators available in the market where you can download your android apps and install. The limitations with bluestacks is that you can not play games into it which NOX Emulator allows.It has very advanced features that you want get flawless android app experience into it.

Nox Android Emulator works with Windows 7, 8.1 and Windows 10 too where people are complaining about not working other emulators into windows 10 , This works perfectly .You can choose online and offline version to download Nox emulator.

The Android interface of the Windroy emulator works really smoothly and again, just like the BlueStacks emulator, you can run almost any Android applications on your Windows 10 system by using the Windroy Android emulator for Windows 10. 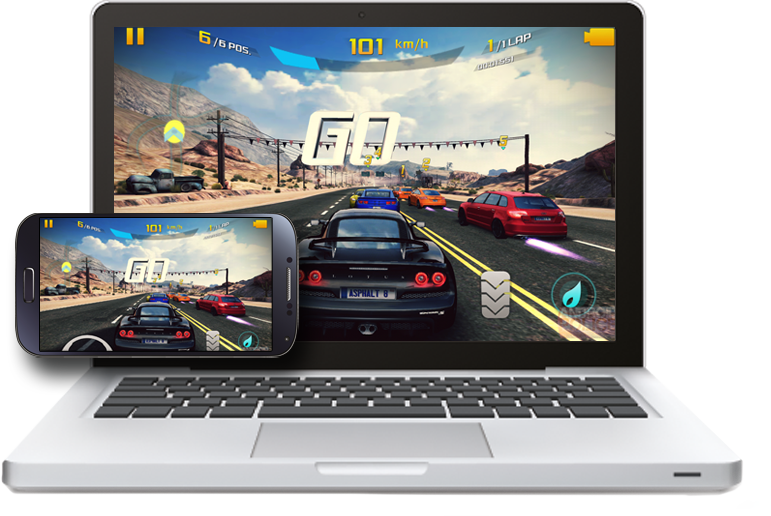 Apart from letting users download, install and run almost all the Android applications on their Windows system, the Andy OS emulator also allow users to sync data and files between their Android device and Windows system. The Andy OS gets frequent updates to include all the security fixes released by Google and the developers of Andy OS also updates the emulator quickly to the latest Android version whenever it is released. 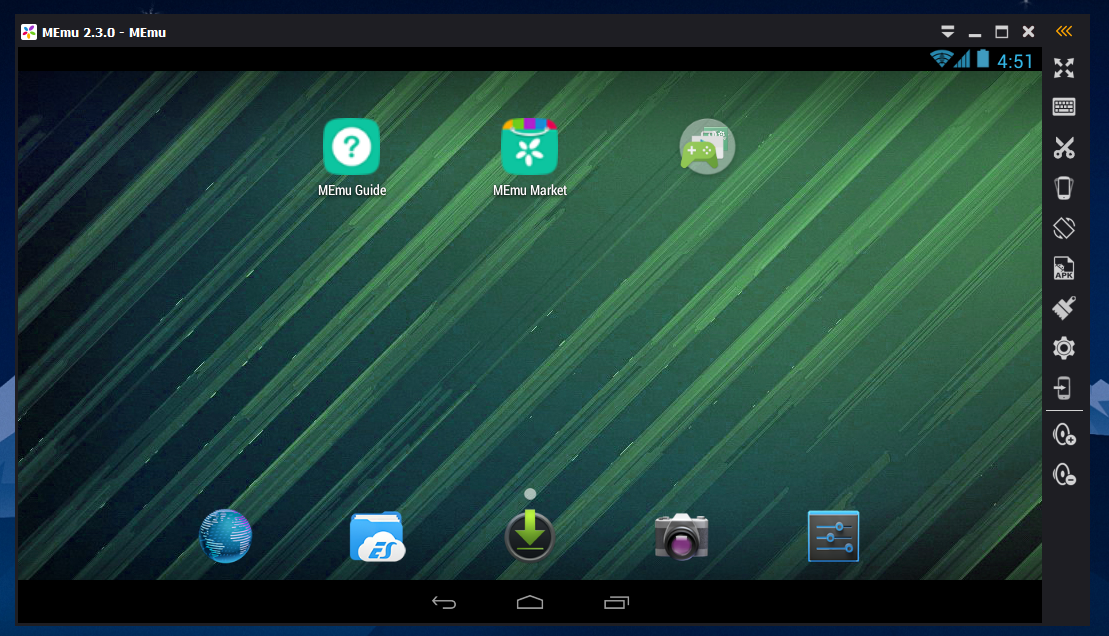 MEmu is also a great Android emulator software for Windows operating system. Just like the rest of the Android emulators out there, MEmu also lets users enjoy their favorite Android applications on their Windows system.

One of the key highlights of the MEmu emulator for Windows is that you can create as many instances of the MEmu emulator as you want. Which means you can run your messaging applications on one instance of MEmu and run your favorite Android game in another instance and then use both the applications without having to switch from one app to the other.

While playing Android games on Windows using MEmu, you can either choose to control the game using your mouse and keyboard or even use a gamepad or controller as well. 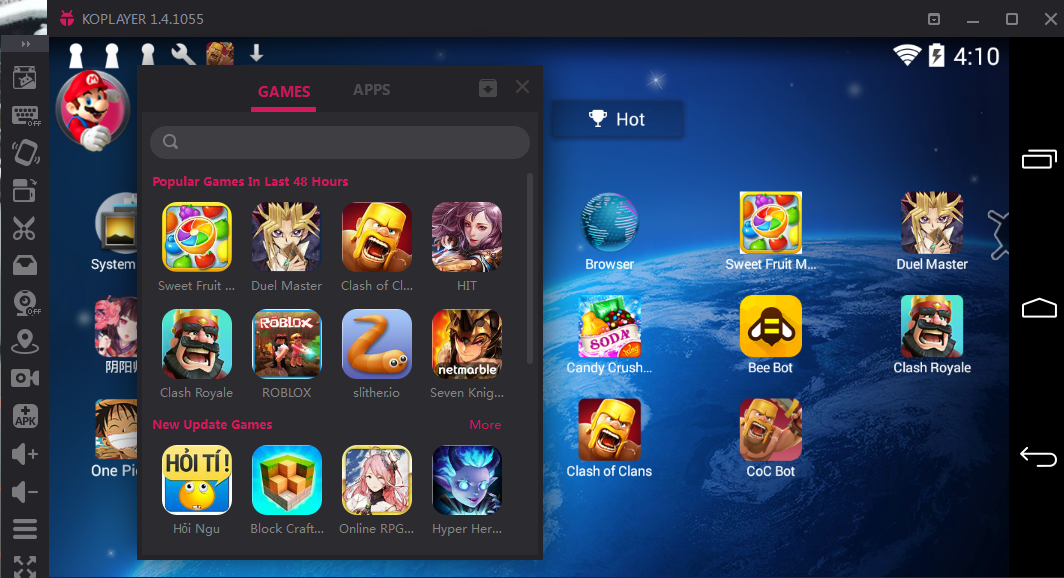 Being a gamer-friendly emulator, the KO Player lets users connect their gamepads and controllers in order to enjoy playing Android games on their Windows system. One unique feature of the KO Player is that it allows users to set a fake GPS location. 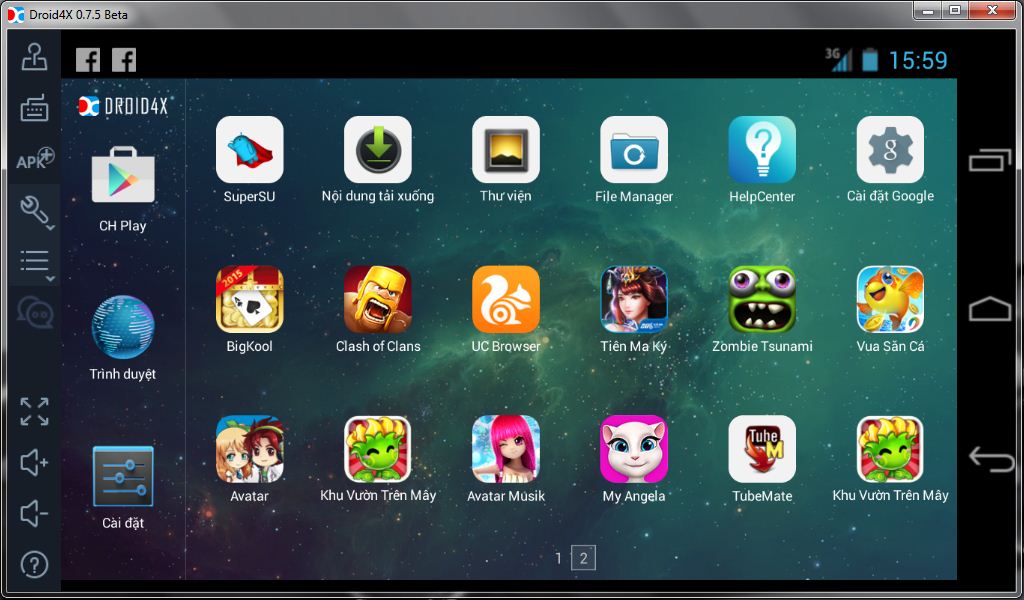 The Droid4X Android emulator for Windows allows you to run pretty much all the Android applications. You can also record the emulator screen while running applications to record gameplays or tutorials.

Another great feature of the Droid4X emulator is the ability to control the apps and games running on your Windows system using an application installed on your Android device which is a convenient feature especially for media consumption and gaming.