Windows 10 faces many update errors because of the conflict between a third-party app and operating systems. Sometimes users can fix the issue by clearing the Windows update cache or by renaming a driver. We have found some of the working solutions for this issue,

Users can fix the window update error by running the troubleshooter, here is the process, 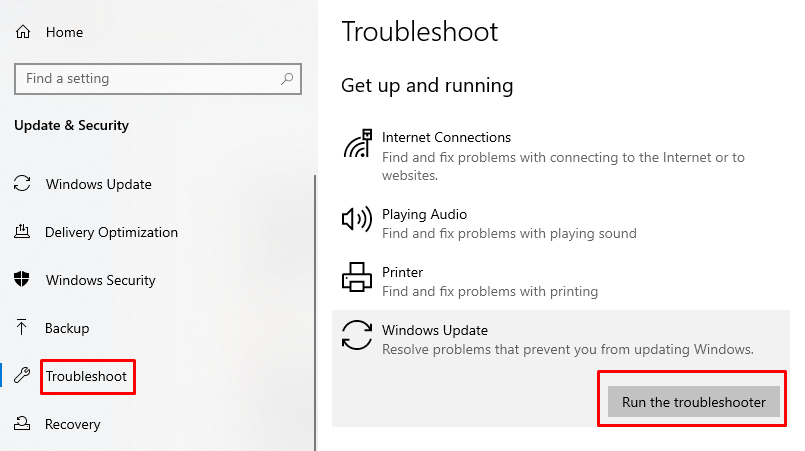 Once the troubleshooter fixes the issue, restart your PC and start again. However, if you find errors like 0x80240034 while updating, try other methods.

As we mentioned earlier, third party apps can cause an error with the update. Antivirus is known to be meddlesome in some of the window processes including updates. Disable Antivirus temporarily to fix the Windows update error. Here is how,

Users need to uninstall other third-party apps as well to check for the error source. However, if the issue of windows update error still persists, then try other methods.

Sometimes when updates get corrupted, it produces Windows update errors like 0x80240034 or 0xc1900130. Users need to clean the update distribution folder and delete it. This way, windows need to redownload the whole update which won’t create any issue. After that, they can clean the Windows update cache from the command prompt, 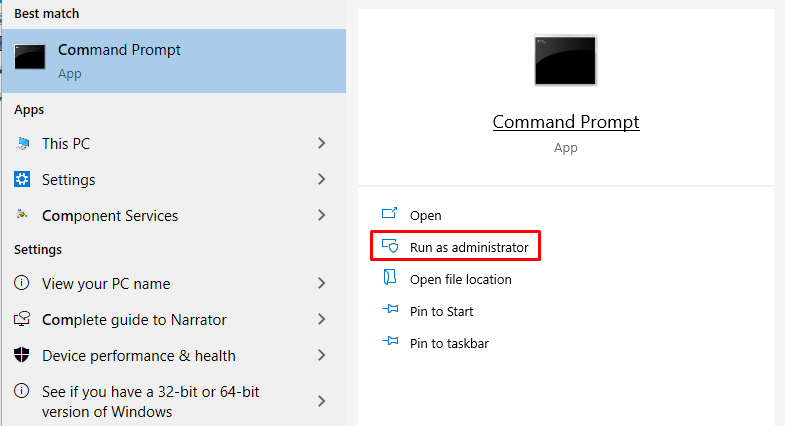 Once the PC is rebooted, try to update your windows to check for the error. If the error originated from the corrupted windows caches, then the issue is resolved. However, if you are still facing Error 0x80240034, try other methods.

If all of the above methods fail to update windows on your PC, you can download the update manually and install it. Here is the process, 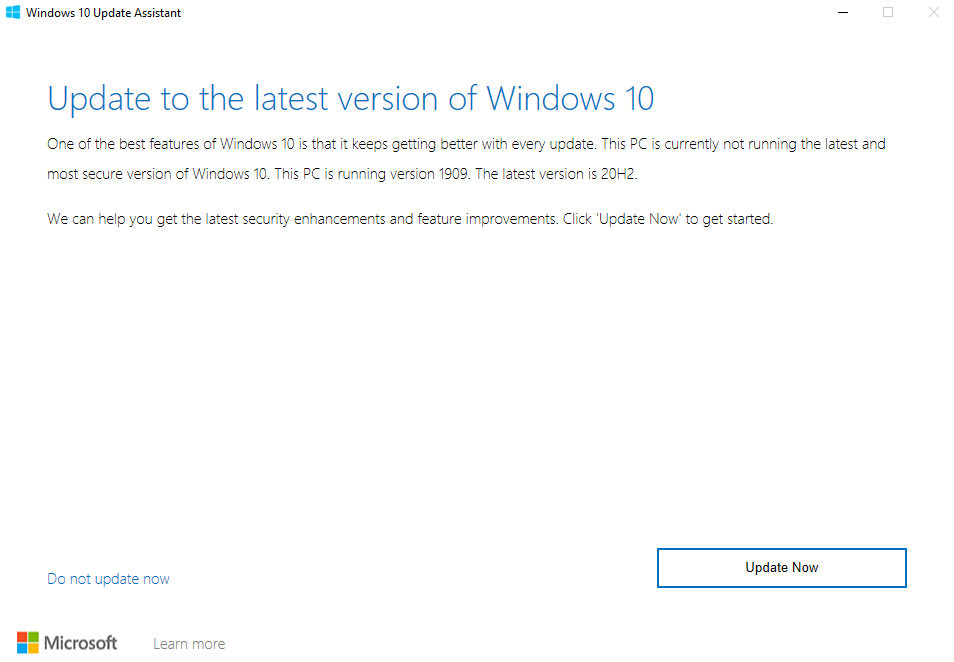 Sometimes when users are trying to update their Windows update, they face issues because of the third-party apps or corrupted updates.

Windows Update errors are common for most users. Sometimes when updates are failed to download or install, they face errors like 0x80240034 or 0xc1900130. In this article, we have provided information about how to fix windows update error. If you have any issue regarding Error 0x80240034, ask us in the comment section.