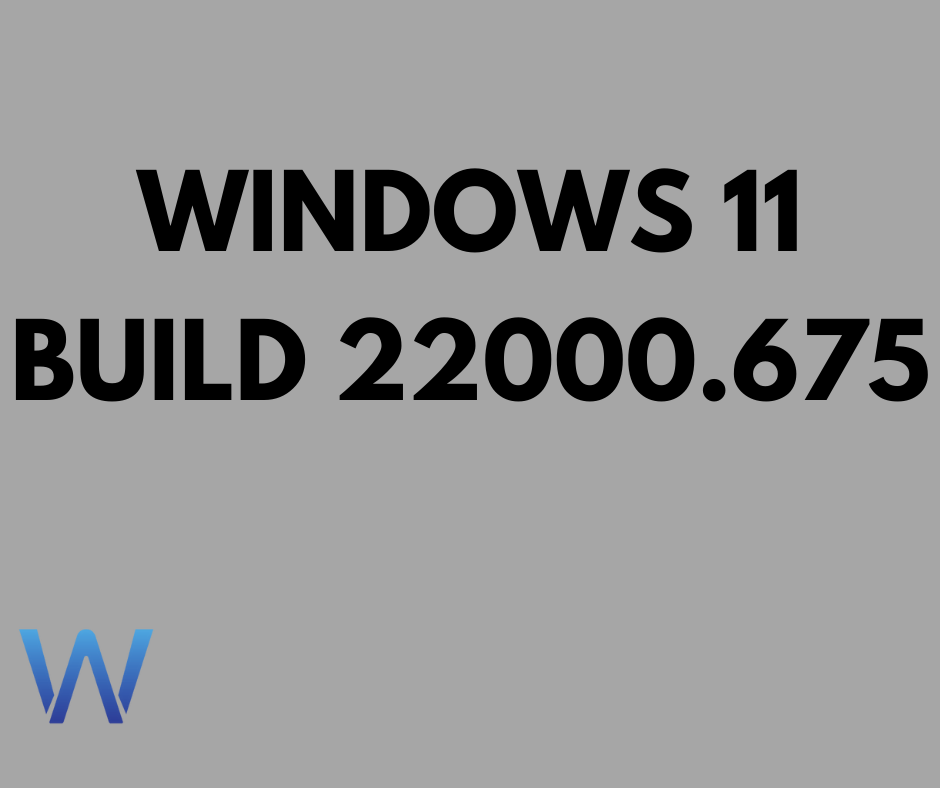 Microsoft is already pushing out update KB5013943, which includes several updates, security patches, and changes for computers running the initial edition of Windows 11.

According to the changelogs, the update KB5013943 increases the version number to build 22000.675 and includes the fixes and enhancements previously accessible with the April 25 update preview KBKB5012643, as well as additional security fixes and other issues.

You can manually install the May 2022 update from the Microsoft Update Catalog website if you choose.

These are the fixes and new features available with the latest Patch Tuesday update of Windows 11:

When you’re attempting to find somebody, generally, the more data you have, the better. You can look for somebody by their complete name or by tracking their location. These two methods are great on their own, but can also be used together to find an individual even faster. Or, check these sites to discover how to learn… 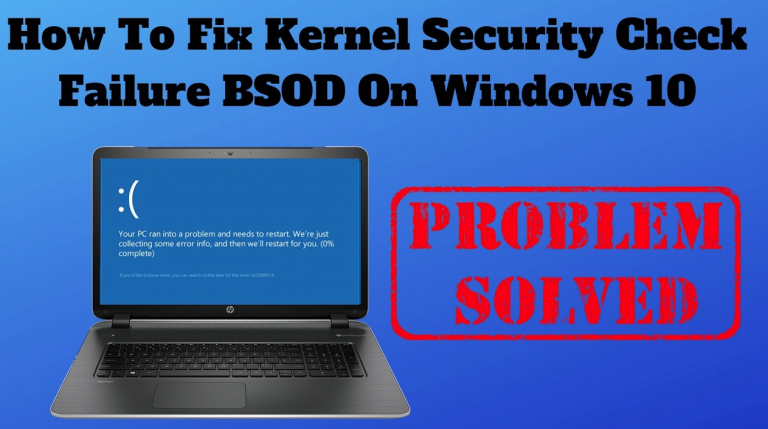 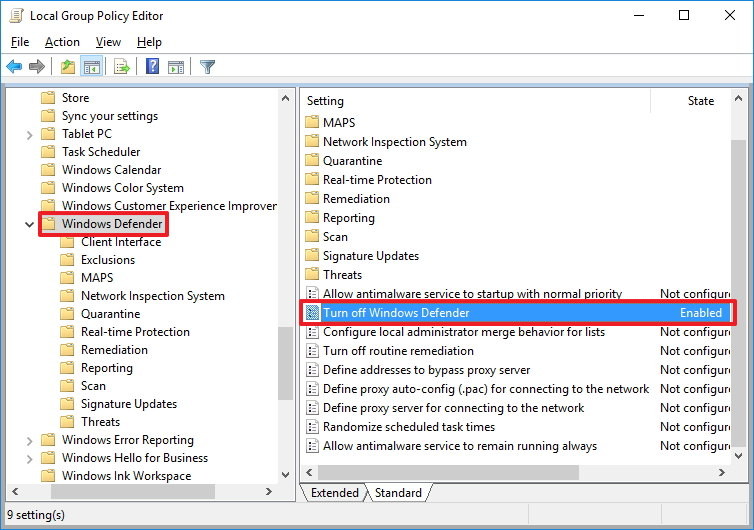 Cam chats have attained immense popularity in 2021. A lot of users around the world prefer to cam chat with random strangers rather than interacting with the people they know. When social media platforms are taken over by relatives, it leaves less room for people to be themselves. So, if you too are tired of…

Hello guys, today we are back with another guide for you, that will fix your issue for Ethernet Not Working on Windows 10 or other Windows operating system versions. We all know that in this technology era, we are going heading fast towards wireless connections, but at the same time, there are still plenty of… 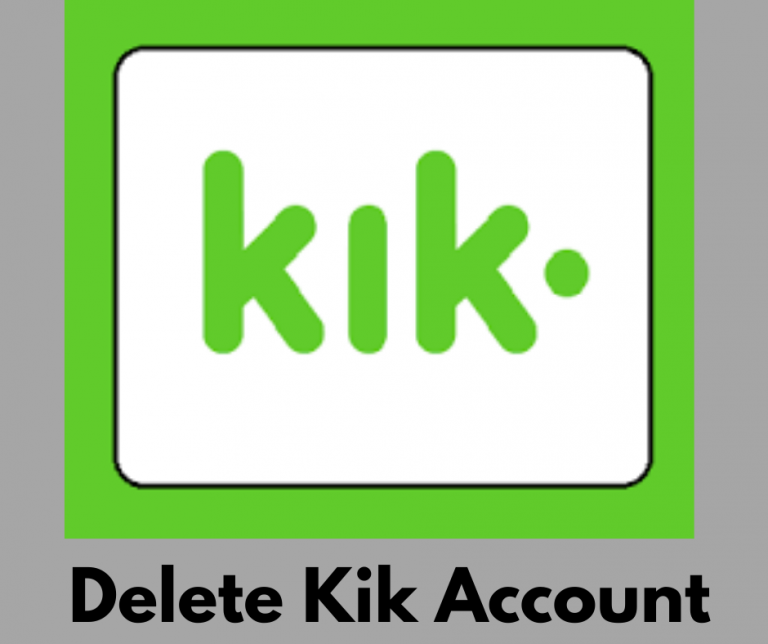