Driver wudfrd failed to load is an error that users face when they upgrade to windows 10. This is one of the most common error windows PC users faces and sometimes it’s hard to get rid of. This error is also known as event id 219 which is assigned to it as error 219. This error will keep appearing when the user reboots their PC, that’s why it needs to be fixed. Read this article to learn how to fix driver WUDFRd failed to load.

What is driver WUDFRd failed to load?

WudFRd is an error faced by most windows 10 users when they upgrade their OS. This error is the result of up-gradation to windows 10 specifically this error comes from drivers. When windows get updated, the older drivers are rewritten over the new one, which creates issues in Kernel-PnP. WUDFRd.sys is a small program that helps the computer to communicate with hardware by using device drivers. If the drivers are overwritten then they won’t function properly which creates the error 219 with Kernel-PnP. In order to fix WUDFRd failed to load error, there are many small adjustments that need to be made in PC. Let’s look at some of the solutions.

We have found many solutions to fix the driverWUDFRd failed to load for windows 10 and after we evaluate them, we are here to provide you with a fix.

Windows updates are important as they could solve any error related to drivers. If you have set the windows to update to automatic, then make sure to update it manually just for once to fix the driver wudfrd issue. 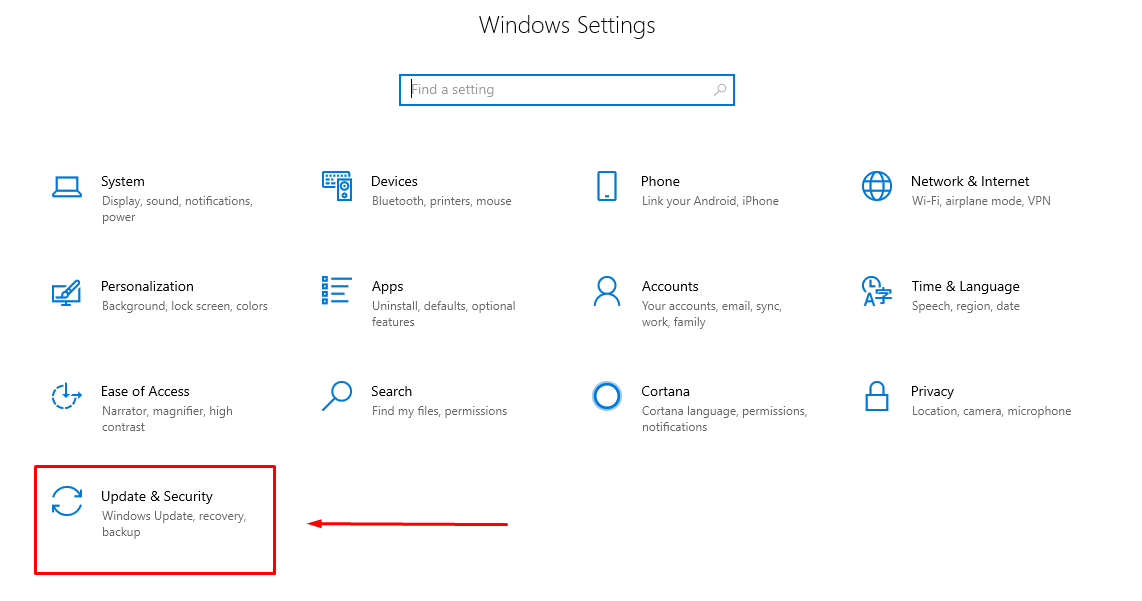 Once users update their windows, most of the time error 219 will be resolved, but if they still find the error message the driver \driver\wudfrd failed to load for the device root\system\0001, they try this other method. 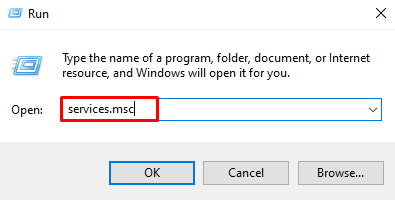 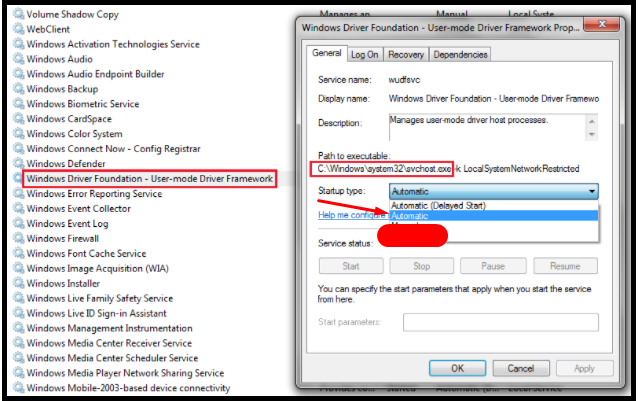 After that, restart your PC, and wudfrd failed to load won’t appear again. This will make sure that Windows Driver Foundation is up and running and collaborating with Windows drivers to make the event ID 219 error go away.

One of the usual suspects on any driver related issue comes down to power settings. In this case, disabling Hard Disk Hibernation could be the answer to kernel pnp error of driver wudfrd failed to load. Let’s see how to disable it. 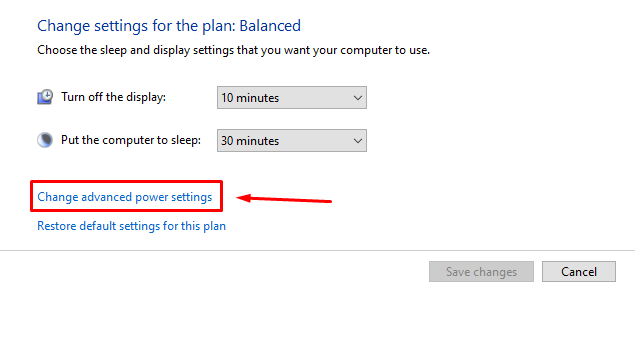 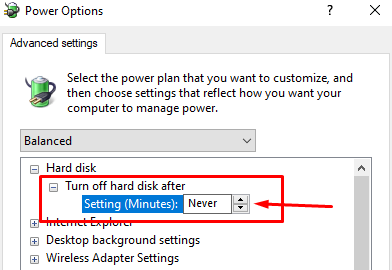 In some settings, only one option will appear, you have a laptop, then both options will appear, change it to never. After that apply the settings and restart the PC. this will clear out the issue. If the problem with driver wudfrd failed to load still persist, then follow other methods.

Sometimes when users upgrade to Windows 10 and the driver overwrite, some of them become incompatible with the system. They need to be updated manually in order to fix that issue. driver wudfrd failed to load windows 10 is the same problem which caused by incompatible drivers. Here is how to fix that. 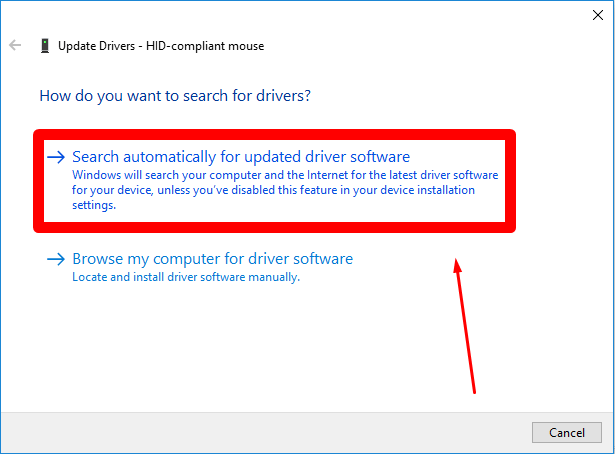 Most of the time updating driver will solve the issue related to kernel pnp and error 219. If the problem is not solved yet, try another method.

The last method is related to USB controller which might be causing an issue with driver wudfrd failed to load. If users tried all of the above methods, then this method will surely fix the event id 219 issue.

1. What is driver wudfrd failed to load?

This is an error message for windows regarding the windows 10 update. When user upgrades their PC to Windows 10, they face this error in kernel pnp registered as error 219.

Error 219 or wudfrd failed to load can be fixed by many methods. We have included every solution in this article, here is the list of them.

Users will frequently get error messages like the driver \driver\wudfrd failed to load for the device root\system\0001. Until they find the solution, this error message won’t stop and possibly harm the functionality of the computer.

Windows cannot complete the extraction the destination file could not be created is one of the usual error faced by Windows Users while performing the extraction activity for certain huge files. Here are the best-fixing methods to resolve the faced … END_OF_DOCUMENT_TOKEN_TO_BE_REPLACED

Finding the problem, Wireless Mouse not showing up in windows PC? No need to worry the article will help you to fix the wireless mouse error. We have introduced all the reliable methods to solve the problem Wireless Mouse Not Working problem in … END_OF_DOCUMENT_TOKEN_TO_BE_REPLACED

ERR_NETWORK_CHANGED occurs due to mismatch in browser settings or Internet connectivity. In case, if you find the same Err network changed problem in the Windows PC, read the whole article as it includes relevant answers for the question How to fix … END_OF_DOCUMENT_TOKEN_TO_BE_REPLACED